Get ready to receive the free Army Ten-Miler Shadow Run swag! The ATM will provide the following supplies for up to 20 individual Shadow Run Series races:

Capture the essence and spirit of your race by taking videos and photos. You will be provided information on where to upload your videos/photos in early September. We will use your videos/photos to create an official Army Ten-Miler Shadow Run video which will be featured for year round play on our website and ATM social media.

*The ATM Shadow Run Series is intended for overseas military installations/locations, FOBs, OBs, Camps. The official recognized ATM in the U.S. is held in Washington, D.C.


Check out the videos below of previous years of the ATM Shadow Runs. 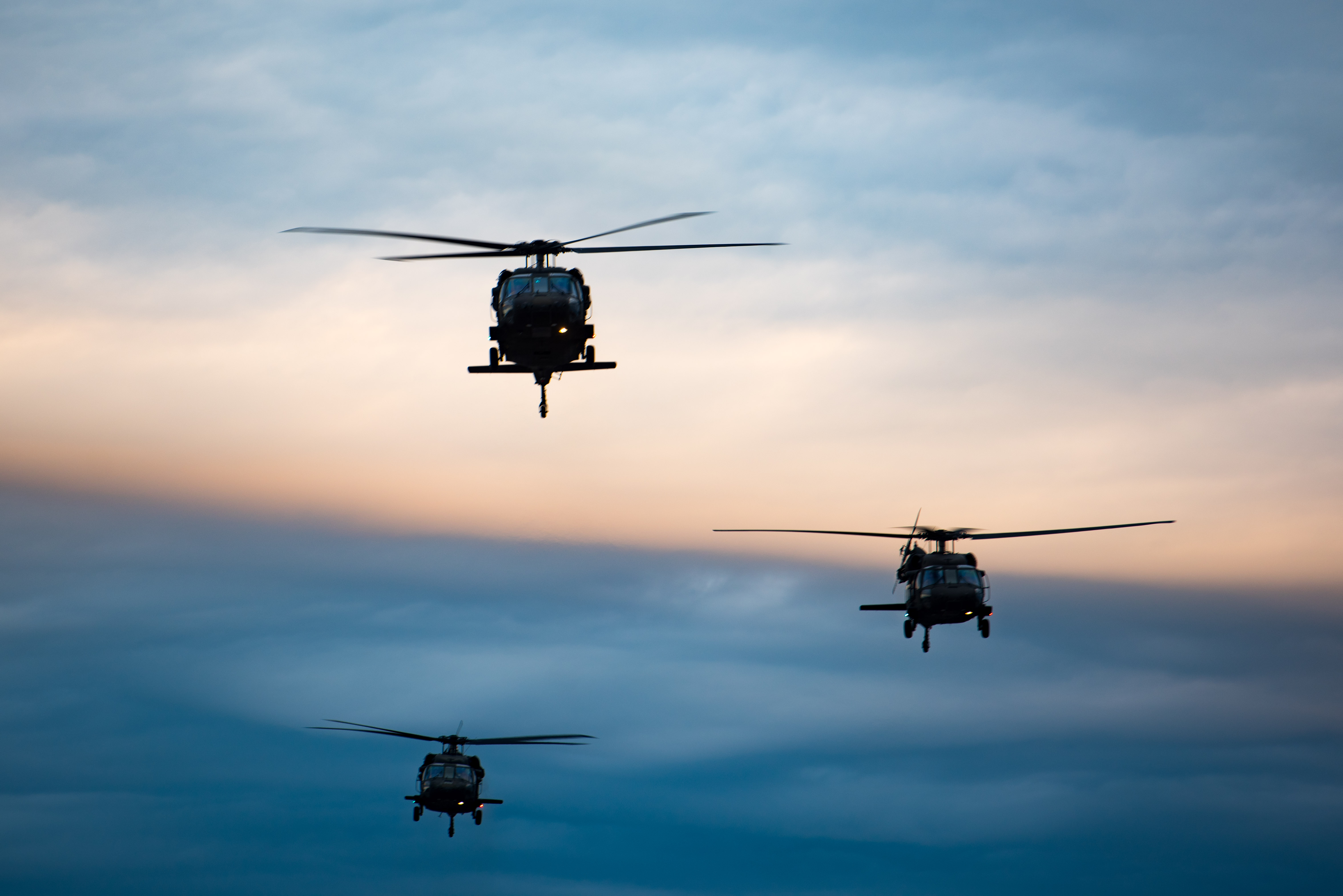 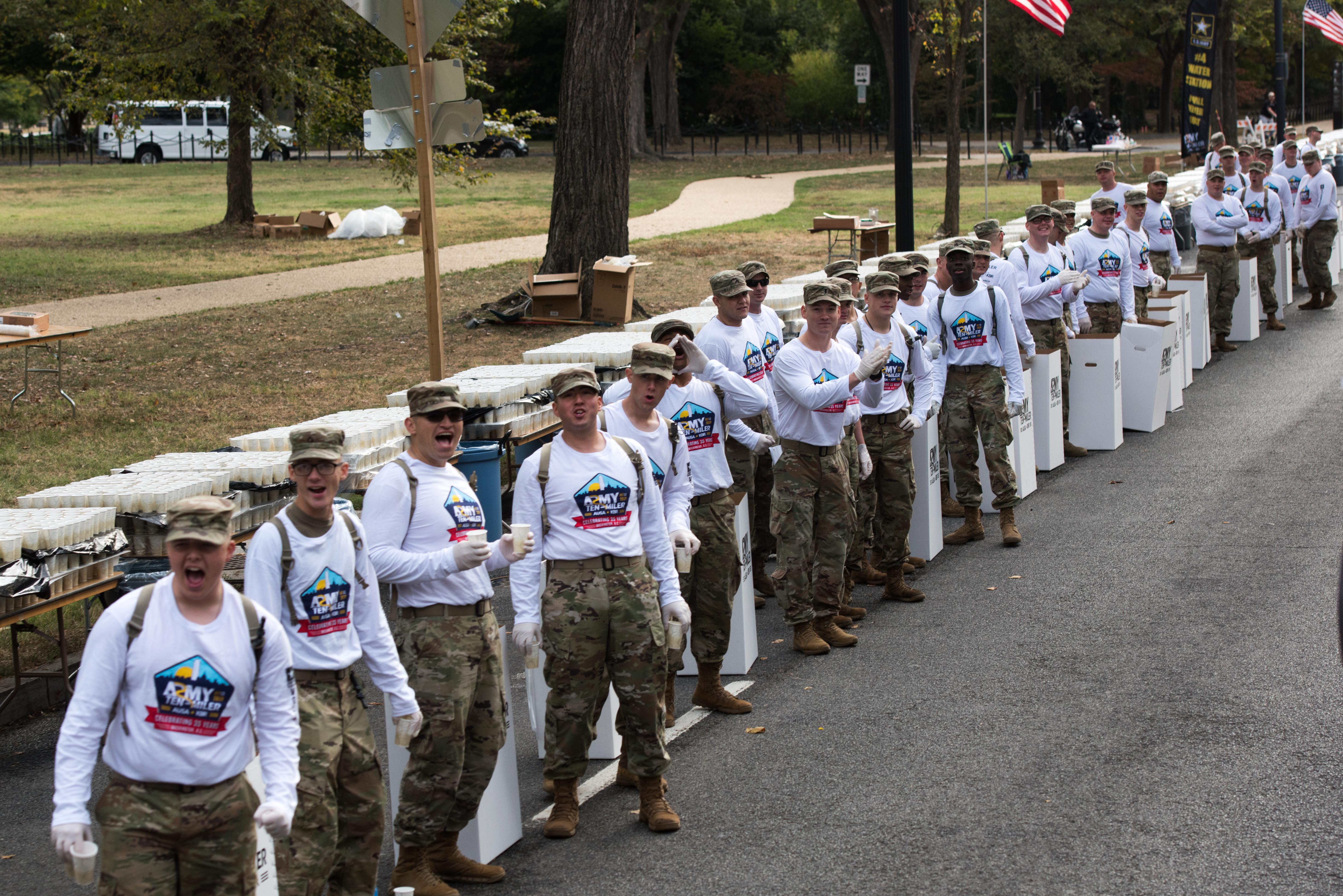 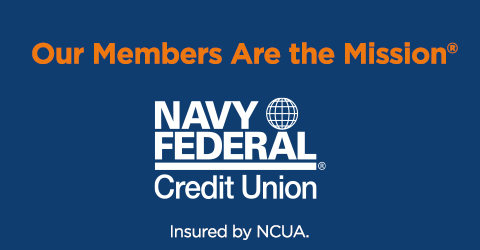 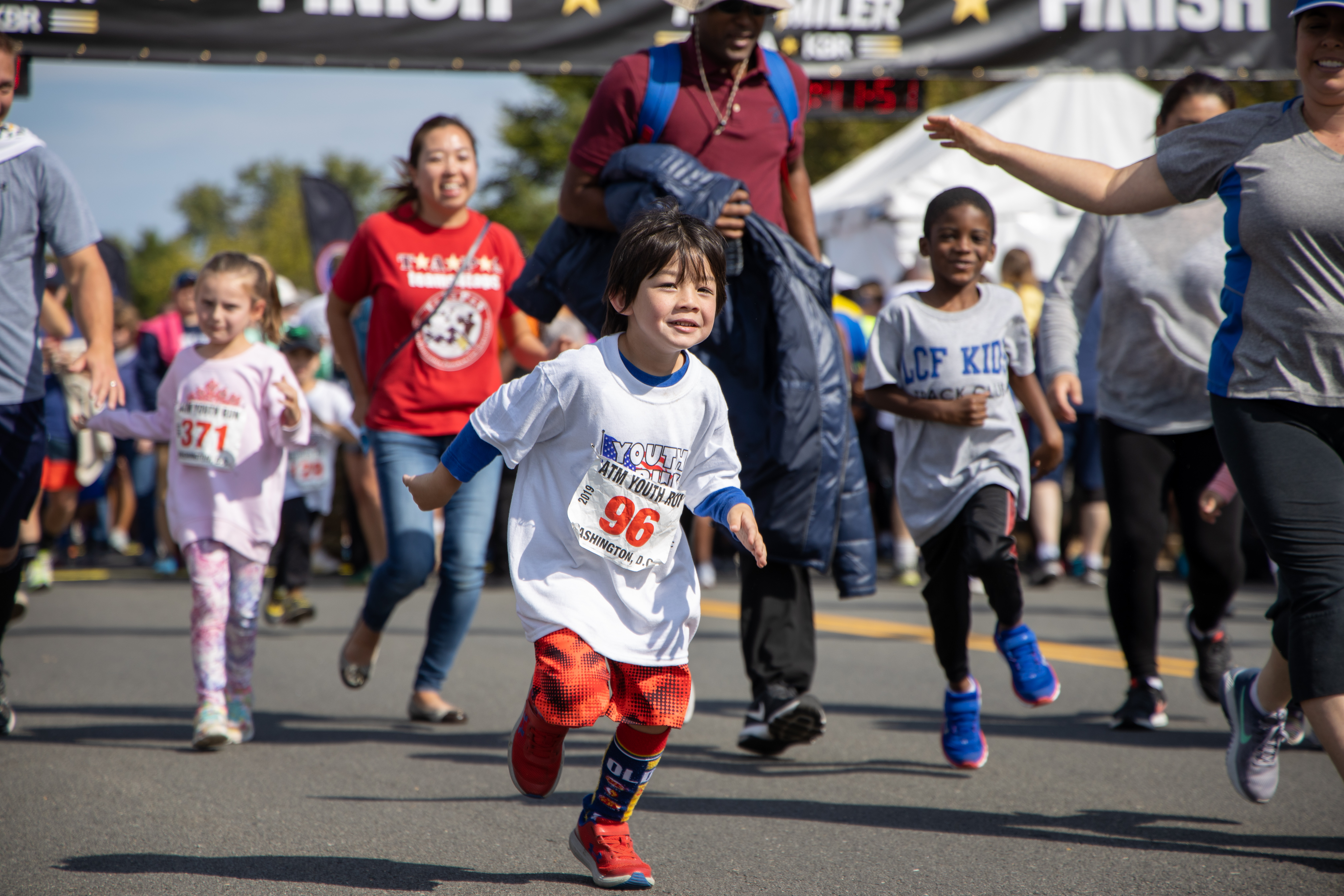 Army Ten-Miler has partnered with leading edge technology companies to provide you with an outstanding race experience this year in these challenging times.

Please be aware that this site uses tracking codes from 3rd parties; including Facebook Inc., Active Endurance Platform, and Google. Data you enter here may be transferred, sold, or stored by these partners who have data disclosure agreements and policies that you can read below. Any data that you share with these companies will not be in the control of the U.S. Army.

The appearance of commercial advertising and hyperlinks here does not constitute endorsement by the "U.S DoD/US ARMY IMCOM MWR." You are encouraged to read those agreements so that you understand how your personal information might be used once you provide it. Please indicate below if you want to proceed:

If you want to head back, hit cancel.